Though Elastic Wasteland maybe Sean Donnelly’s sixth album under the SJD umbrella, it is in many ways a record of firsts. For example it is the first time Sean has written, sung, played and produced very single note himself, even following through as far as generating all of the images and textures used for the artwork himself.With no influential guests, in fact no guests whatsoever, and a clear vision, Sean has come up with 10 of the purest distillations of his unique song craft to create an album that requires, and rewards, listening time spent.

In another break from tradition, the album has been produced using only synthesizers, drum machines and the human voice – no acoustic instruments were harmed, or even used, in the making of Elastic Wasteland.

Spearheaded by the extraordinary single The Lizard Kings, which is also the album opener, Elastic Wasteland moves through the moods and emotions from the vocoderised fugitive lament Jumping Over Fences, to the familiarities of the domestic scene portrayed in On The Driveway. Other highlights include the vibrant pop blossom of Make Love Ask Questions Later, the undulating Eno-phonics of Lena and the tremendous tonal transport of the obligatory instrumental Hypnotised By Roads.

Whether dealing with the foibles of our current short attention span culture, imagined lives in the back of limos or the completeness and simplicity of the tiniest human emotions, Sean never fails to find a refreshingly original angle and individual take.

Themes from the domestic to the divine are explored with his typical lyrical eloquence, and the electronic arrangements left me gobsmacked. Buy this wondrous album immediately.
5/5 Grant Smithies, Sunday Star Times 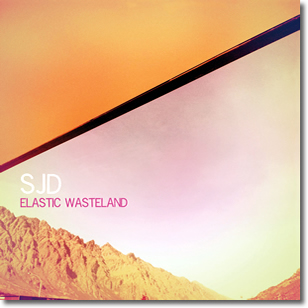 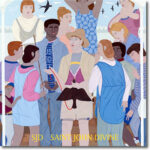 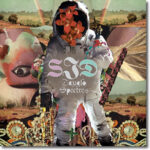 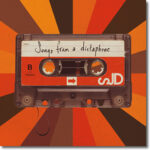 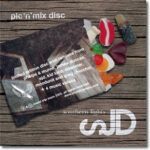 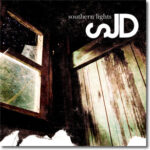 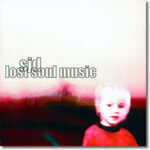